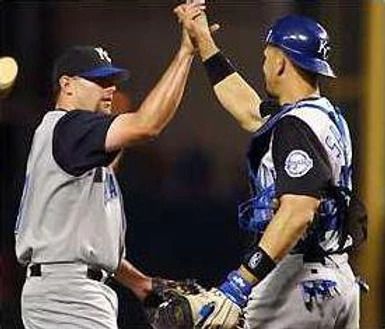 The Denver Browns and Nate Field agree to terms for the 2021 Barnstorming Tour... Field will be tapped to come out of the pen against the Boulder Collegians for their Home Opener at Scott Carpenter Park on Friday May 28th (date is tentative due to COVID-19). Field will join current Denver Browns Closer Lee Busto (both former pro's hailing from Heritage High School) to serve in relief for a game the Browns aim to win in front of the large Boulder Collegian fan base (typically 300-500 attendees).

The 1994 All-State Shortstop, current Parker resident and Denver Native, Nate Field boasts two World Series Rings from his current employer the Boston Red Sox (2013 & 2018). Naturally Field's job as a professional scout comes first but should he not be on assignment when we get to late May, Nate says he will be ready to toe the rubber vs the fabled Boulder Collegian Baseball Organization.

In 2009, Field was named to the RMAC All-Century Team due to his All-American contributions to the Fort Hays State Baseball Program. Starting out, being signed as non-drafted amateur free agent by the Montreal Expos Organization in 1998, the odds were against him but Field's tenure as a pro lasted roughly 11 years with 6 seasons in the Show and a pro career spent with 6 different organizations. His overall tenacity as a competitor and dependability is what made him successful as a reliever often hovering between Triple A and the Bigs.

Being gifted with a powerful right arm Nate was as blessed as he was versatile being an incredible High School athlete who excelled on the basketball court in addition to the diamond. Roy Halladay brought Fields prep career to an end in the 6A 1994 State Semi-Final before Doc went on to make CHASSA and MLB history of his own.

Field's last action came when he won a Gold Medal playing for Team USA in the 2009 Baseball World Cup.

The Collegians have their own history with Heritage High School. Their revered pitching coach Bus Campbell's son Randy taught and coached at Heritage and also is the field's namesake Randy Campbell Memorial Field. Bus was inducted into the Colorado Sports Hall of Fame in 1987 due to the many dozens of players and especially pitchers (i.e. Nate Field and Roy Halladay) he tutored that made it to the bigs.