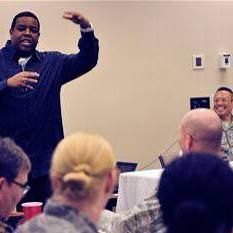 We are pleased to ad Chip Simmons to the Denver Browns Baseball Organization in 2021 as the ball clubs first ever Team Chaplin. We are fortunate to add someone with such credentials, as Chip has been the Team Chaplin for the Super Bowl in addition to working with the local Denver Broncos and Colorado University Football Program he has served for teams such as the Philadelphia Eagles and Philadelphia 76'ers. Chip Simmons heads up After The Game Ministries http://afterthegameministries.org and has been a friend of the Browns GM since their days working together for John Elway within the Colorado Crush Organization. Being Chip has most always worked in professional football, you wouldn't know his favorite sport since childhood has always been baseball growing up a die hard Phillies fan. His favorite player? That would be none other than Lonnie Smith, who famously played in 5 different World Series (winning 3 of them with PHL, StL & KC). Prior to his work sharing the Gospel, Chip served as manager to one of the greatest Jazz musicians to ever strum a stand up bass guitar, his first cousin Christian McBride. Look for Chip as well as live music at many of our games this upcoming season! Thank you Chip and thank you Denver Browns Fans as we look to another exciting championship baseball season in 2021. Exciting News! Opening Day is April 11th at 9am - Place TBD but look for East HS or North HS to return as a Denver Browns venue in 2021! 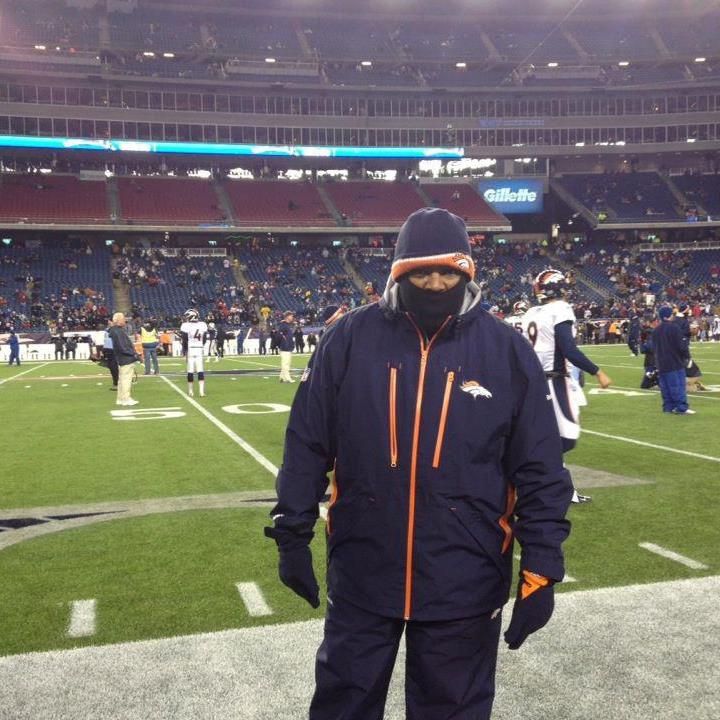