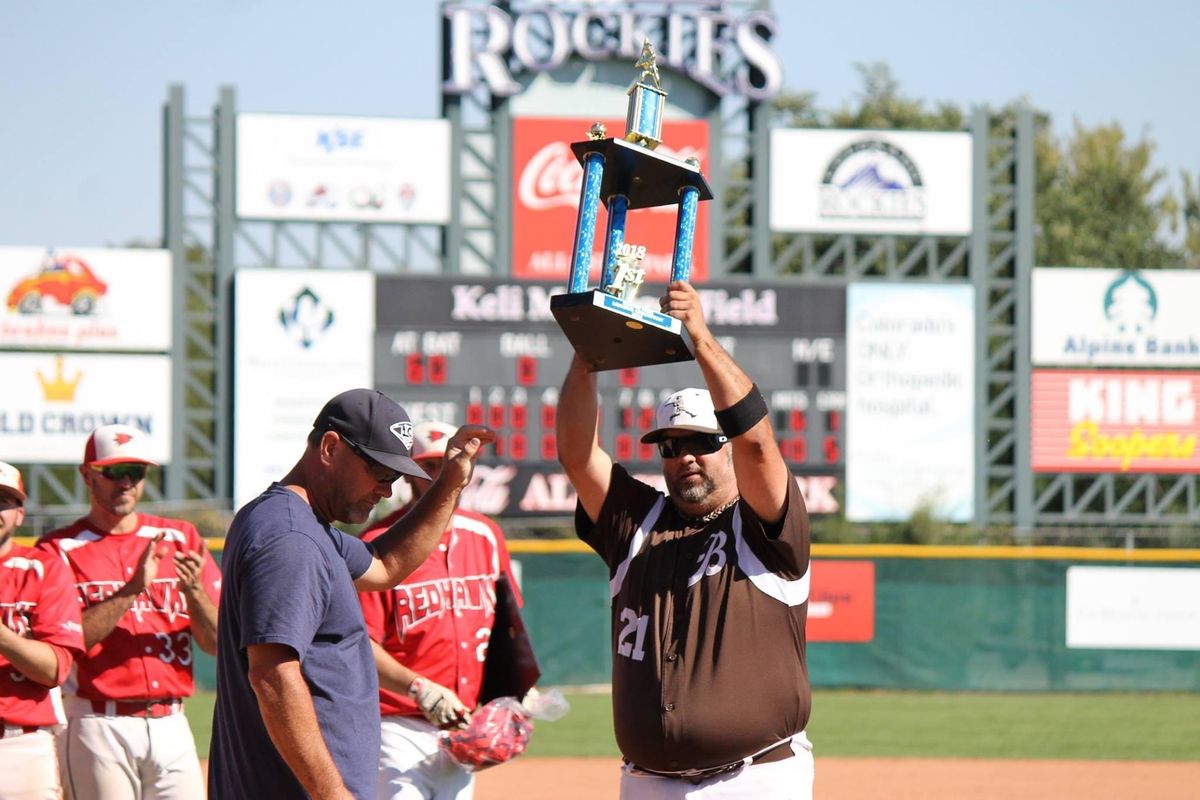 The most lovable guy in the league, our skip Mike Onisko got the call last week from the NABAs Shane Fujita and Joe Collins to let him know that he (Mike Onisko) is the most recent inductee and that he will receive the NABA's highest honor by being enshrined to their prestigious National Adult Baseball Association's National Hall of Fame for his meritorious contributions to the local and national levels for close to 30 years. His impeccable character and ability to continuously compete on the national level for over 20 years were behind their reasoning.

During the offseason of 2013 The Denver Browns signed the best manager in team history when Mike agreed to terms for the 2014 season. Since then The Denver Browns have been nothing short of dominant. Winning 5 City Championships in the past 7 seasons while playing in 6 of the past 7 Championship games. Mike has established himself as the best manager in the league and one of the best in the country. We couldn't be more proud for this recognition to our great Skip and simply can't thank him enough for being our leader on the field the past 8 years. Thank you and congratulations Mike!