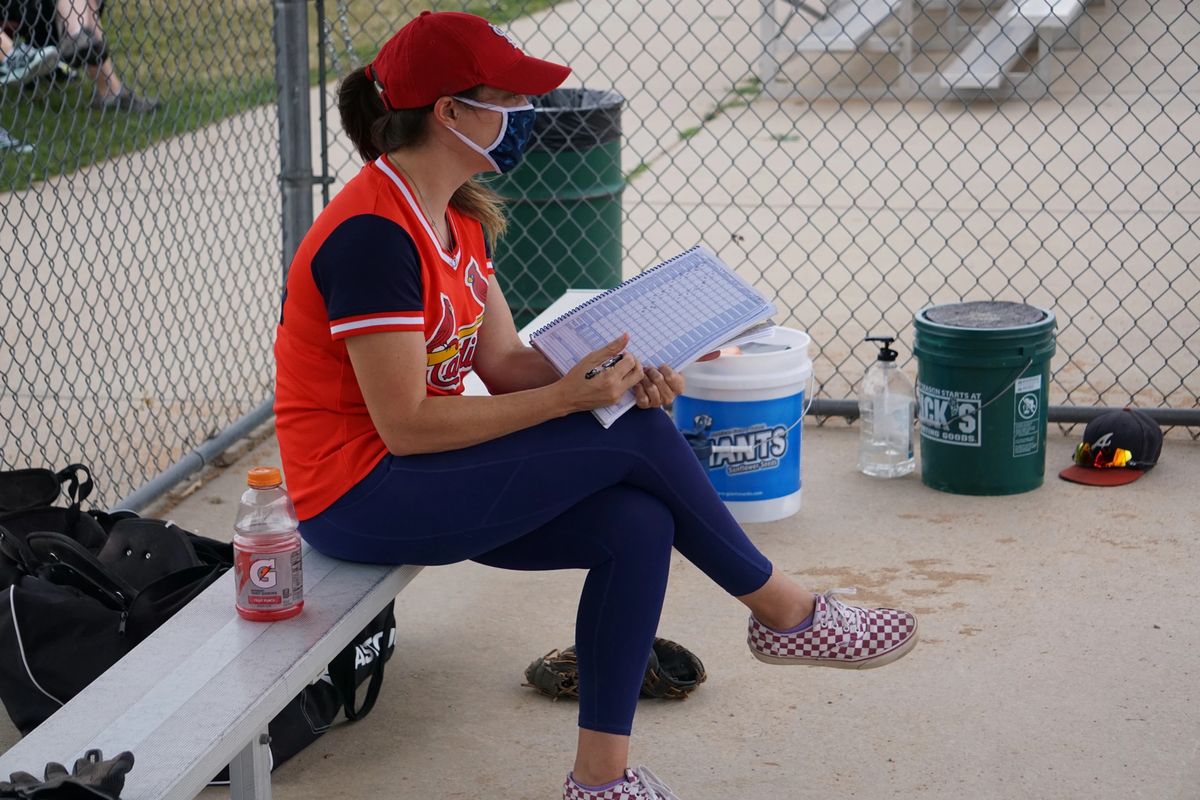 Unprecedented anywhere in the history of organized baseball, Kristen Genter heads up the SouthPark Whooping Cranes

n the past month we've seen new horizons met and proverbial glass ceilings shattered with Madame Vice President Kamala Harris (being sworn in today), The Miami Marlins hiring General Manager Kim Ng and Becky Hammon, the NBA's First Female Head Coach. The Denver Browns are no different in our pursuit to find the best people for the job regardless of gender or gender norms. In addition to our (now in their 4th year of existence) Mile High Green Elephants the Denver Browns are pleased to partner in 2021 with the SouthPark Whooping Cranes of the NABA 18 Over - Wood Bat - Single A Division.

The 30 year old female field general is finishing her Mechanical Engineering Doctorate at CU Boulder and still finds time to write the lineup on Sundays for the SouthPark Nine. Growing up super passionate about baseball she also excelled on the lacrosse field which (winning the Texas High School State Championship as a starting goalie her freshman year) helped fuel her competitive spirit. Being around the club the past 5 seasons she initially served as the scorekeeper which evolved into the team statistician. A couple years back the former manager continuously asked Kristen where he should bat certain players. Kristen, armed with OPS and a penchant for Moneyball took the reins and the team hasn't looked back since. 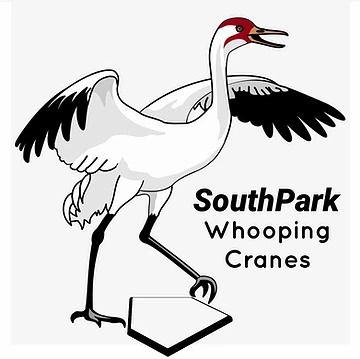 Kristen credits her love of St. Louis Cardinals Baseball as what helped her become knowledgable about the game.

Her dogs Molina and Griffey can attest to how much baseball she watches. The Denver Browns also share some St. Louis roots as the team name has always been a nostalgic nod to the former American League cellar dwellers prior to their move to Baltimore.

On a call Tuesday morning, local baseball historian Matthew Repplinger spoke to John Thorn, The Official Historian of Major League Baseball who could not recall any known example in all of his scholarly study of the game that there has ever been such a feat. In another discussion, Dr. Leslie Heaphy (Chairperson of the Society for American Baseball Research; "Women in Baseball" Committee since 1995 and Professor of History at Kent State University) said with only one exception could she think of anything of the sort... In 2016 USA Softball SuperStar/Gold Medalist Jennie Finch was the "guest manager" of the Atlantic League's Bridgeport Bluefish but that was merely for one game (one the Bluefish won by the way). 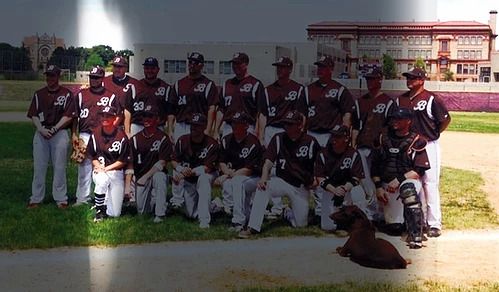 Having a female in uniform is nothing new to The Denver Browns Baseball Club as they benefited from having DH/1B Christi Gordan on the team in 2013 (highlighted in below picture, front row left). Although, to have a woman make full scale decisions as to who pitches and writing and posting the starting lineup is indeed new ground, not just for the Denver Browns Organization but to the entire game of Baseball as a whole. We feel this fittingly news worthy but also something decidedly needed and should be championed and duplicated ad infinitum.

Setting a new precedent for what is possible. The Denver Browns are excited for more and more women not just in the game, but in leadership roles within America's Pastime.

We're thrilled to have Kristen a part of the Denver Browns Baseball Organization and we look forward to rooting for her ballclub The SouthPark Whooping Cranes in 2021! #SupportLocalBaseball 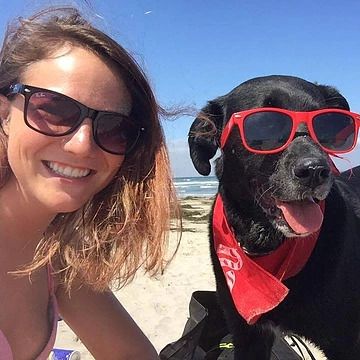 Kristen and her dog Molina at the beach :D

Article brought to you by 2021 Denver Browns Sponsor www.varstiy.yoga

"To continuously break the mold of amateur and semi-professional baseball by always striving to be the best in everything we do, from the field to the community"

Check Out The Spotlight: